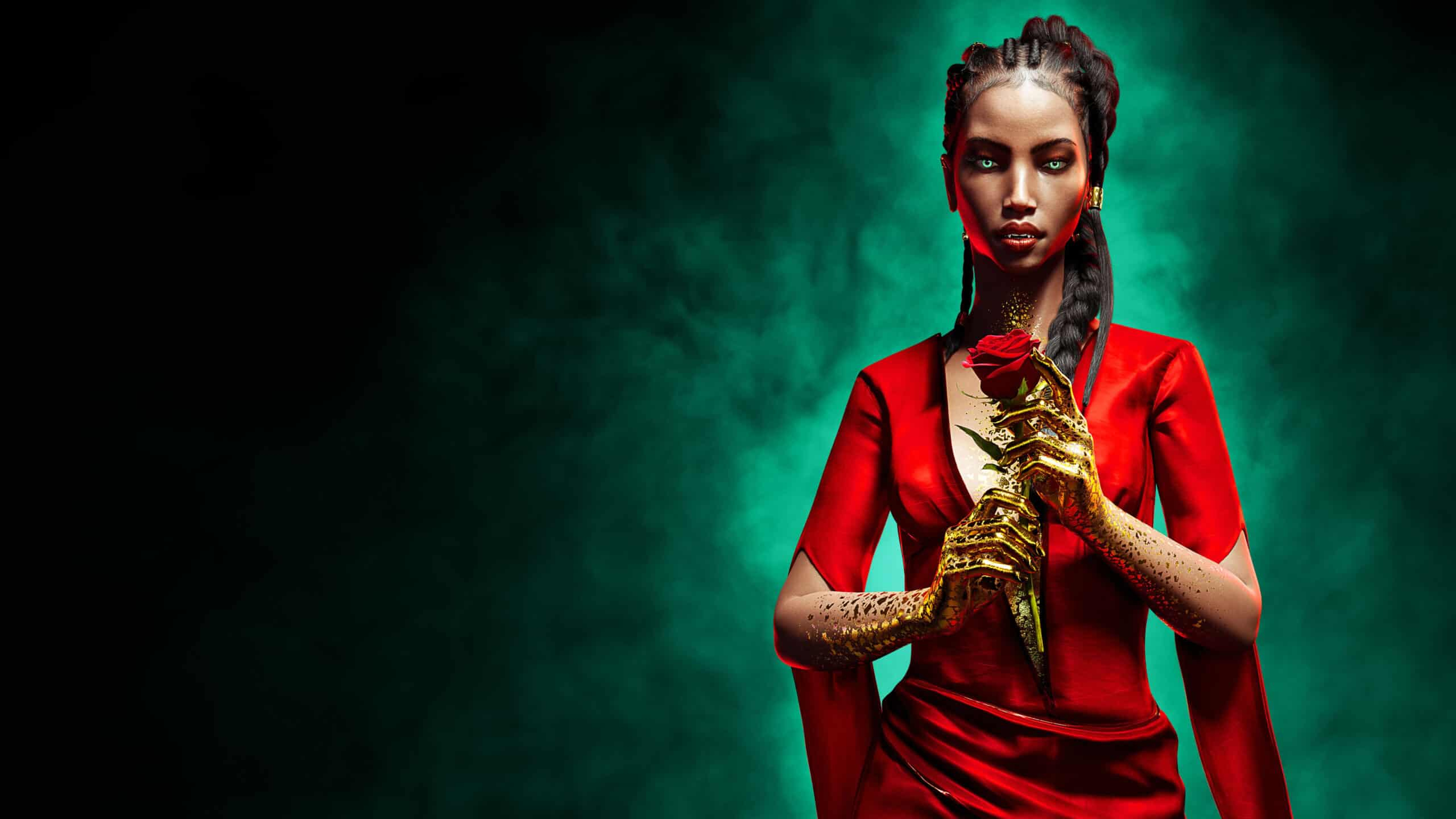 May is here, and so are new games to play. Just like April, this month has a long list of titles I’ll be sinking some time into. That’s the only reason why I haven’t finished Elden Ring yet, by the way… There are just too many great games to play! It’s not because From Software games are too hard for me or anything… I swear!

Check out the video above for all the info below– without all those pesky words to read!

The CDKeys YouTube channel has been updated with new videos on what to play in March and a whole lot more. In fact, the channel is continually updated with special deals, informative previews, and roundups of the best games.

For special deals on new games check the Coming Soon section of the CDKeys store.

Ready for a new fast-paced turn-based RPG? Whether you’re a Warhammer fan or not, the in-depth tactic management, story-driven campaign, and cinematic styling should satisfy any and all RPG fans. It’s time to build your own personalized squad of Daemonhunters to “root out and purge a galaxy-spanning plague”… and you get to weild humanity’s greatest weapon.

Publisher Devolver Digital is delivering another ultra-stylized side-scroller this month, and it’s absolutely dripping with Kurosawa-esque atmosphere. If cinematic presentation, stylish combat, and a soundtrack that’s authentic to fuedal Japan sounds good to you (how could it not?)– then give Trek to Yomi a look via the link below.

Evil Dead: The Game lets you step into the shoes of the “Boomstick” wielding Ash Williams to engage in over-the-top PVP and co-op multiplayer action. While that sentence alone should be enough to have you furiously clearing hard-drive space, you don’t have to take our word for it.

CNET says Evil Dead: The Game “perfectly captures the cult film’s chaos.” IGN thinks it delivers “plenty of thrills;” And Windows Central sums up The Game as “the best-feeling asymmetrical multiplayer title I’ve ever played.” Wow. Pick up your copy via the link below.

What if vampires were real?

Vampire: The Masquerade – Swansong drops you into a world where these bloodsucking monsters of lore are hidden among us… and you’re one of them. Enter a world of sophistication, in which the line between the real and the supernatural is very, very blurry. Swansong is the perfect way to whet your appetite while you wait for Bloodlines 2…

Travel through diverse and detailed environments and engage in stealth gameplay as you fight to uncover the mysterious “Project Kraken” and save Europe from the jaws of fascism. Set in 1944, this latest entry in the World War II combat franchise takes you closer to the action than ever before. When you get the kill-shot in Sniper Elite 5… you’ll know. Check out the video above to see what we mean.

Check out The Best New Games in April for more great titles to play!