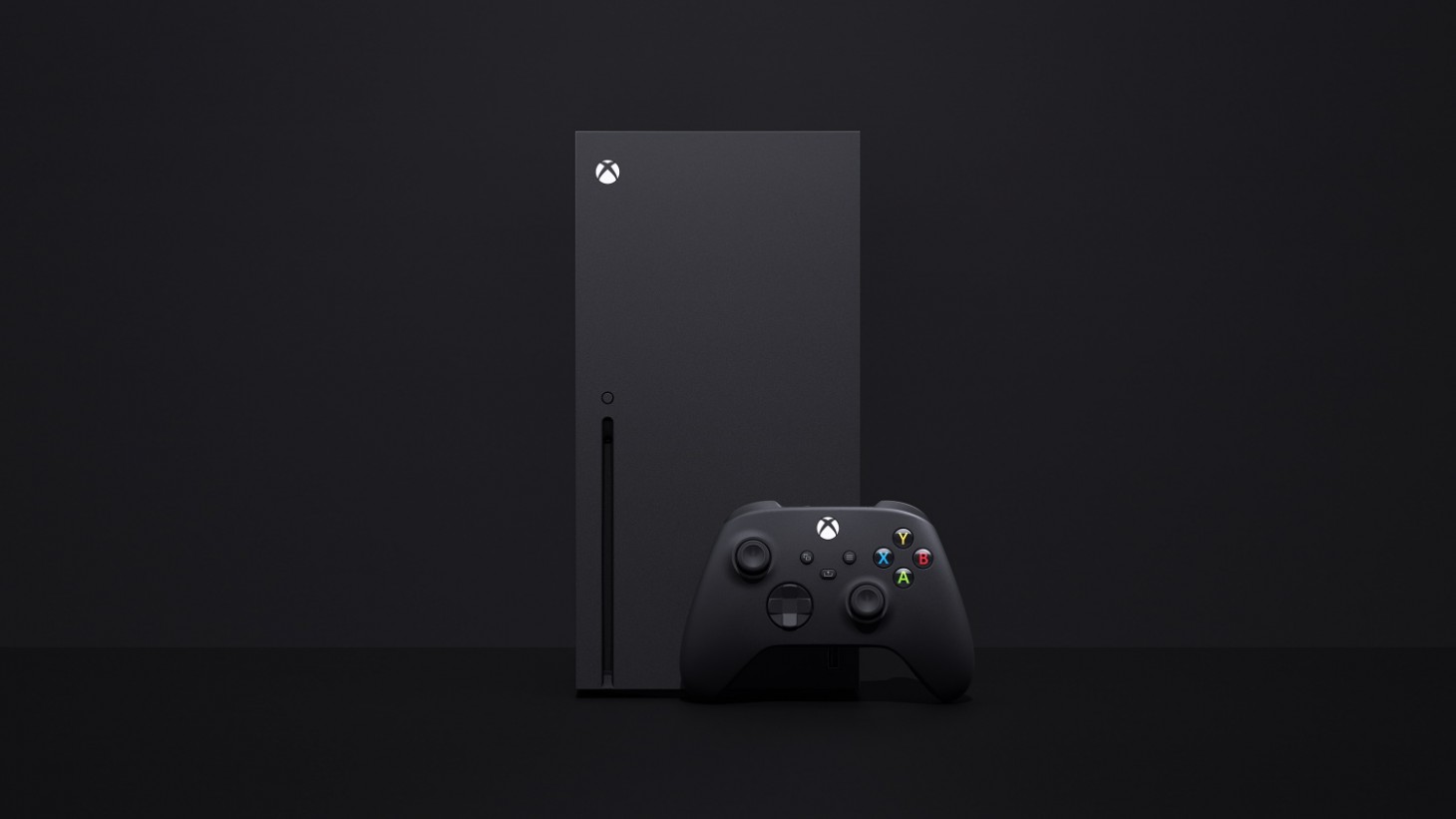 Thursday’s Inside Xbox presentation was all about the Series X; Microsoft’s next-generation gaming console (set to arrive this holiday season). More specifically, the event was all about the system’s games, with 13 different titles on display and just as many sizzle-reels to show them off.

We’ve narrowed down the exciting Series X previews to the top 5. Look out for big discounts on these games (and more Xbox titles) in the CDKeys store as their release dates near.

First of all, The Medium will feature music from Akira Yamaoka, the renowned composer known for his work with the Silent Hill franchise. The game will be a horror thriller from the same team behind Layers of Fear and Blair Witch, and is set to arrive on Xbox Series X and PC “this holiday season.”

Codemasters (F1, GRID) will bring us the next iteration of their adrenaline-pumping off-road racing series this October! Dirt 5 is promised to deliver more dynamic races thanks to new features and more intelligent AI. In addition, the game’s Story Mode will be upgraded; with famous gaming voice actors Troy Baker and Nolan North along for the ride.

You’ll be able to play Dirt 5 on Xbox One first, and then on the Series X when it releases during the “holiday season.” Plus, the game includes Microsoft’s Smart Delivery feature, granting you a free copy for Series X if you’ve already picked it up on Xbox One first.

Perhaps the biggest surprise of the event was that Bloodlines 2 is still planning to release in 2020! You’ll soon be able to enter the hidden vampire underworld of Seattle where your very existence has ignited a war between powerful vampire factions– and we couldn’t be more excited. Vampire: the Masquerade – Bloodlines 2 will release on PC, PS4, PS5, Xbox One, and Xbox Series X later this year.

Like a Dragon, also known as Yakuza 7, was already released in Japan (on PS4) earlier this year. Sega’s newest crime drama will arrive on the Xbox Series X this holiday season as one of the launch titles. Hopefully, it will arrive on Game Pass at the same time.

We knew that another Assassin’s Creed game was coming. We also knew that it was going to have some pretty high expectations to live up to after the 2018’s “Odyssey.” From what we’ve seen so far, Valhalla certainly looks promising.

The gameplay trailer above was captured entirely in-engine, which honestly has us excited about the console as-a-whole just as much as the brutal Viking experience. Look for Assassin’s Cred Valhalla on PC, Xbox One, Xbox Series X, PS4, and PS5 this holiday season.

You can read a full recap of the Inside Xbox event right here, and you can watch the entire livestream right here.

Which new Series X games are you most excited about… Or are you waiting to see what PlayStation has in store?

Stay tuned to the CDKeys blog for more of the latest news and hottest deals on next-gen games.