Fortnite’s 10th Season has begun, bringing with it some of the biggest changes we’ve seen in a long time. In addition to a Battle Pass filled with new skins, Season X (as it’s also known) introduces changes to the map, weekly “Missions”, a battle mech, and much more.

Here’s are all the biggest changes you need to know about at the start of Fortnite Season 10, along with the challenges… er, I mean “Limited Time Mission Objectives” for Week 1. We’ll post the new missions every week when they drop, so be sure to stick with our blog for those.

Even though the challenges/missions have changed a little bit, The Season 10 Battle Pass works the same way as past seasons. What’s a Battle Pass? It’s a collection of skins, cosmetics and exclusive gear that are all new for Fortnite Season 10. You don’t get all of these items at once, though. Your job is to unlock them before the season ends by playing the game and completing things like the weekly challenges below.

You can get your Battle Pass with a single purchase of 950 V-Bucks. V-Bucks are Fortnite’s in-game currency, and we have a way for you to get discounted V-Bucks simply by using the cards available in the Top-Ups section of our webstore. Follow those links if you want to save yourself some money.

We’re not sure what the acronym stands for, but we can confirm that this new two-person vehicle is a lot of fun. Two players can hop into the B.R.U.T.E to each operate the moving and the shooting respectively. Or, if you’re feeling brave, you can attempt to operate this mech suit on your own by switching between each job.

Look Out for Rift Zones 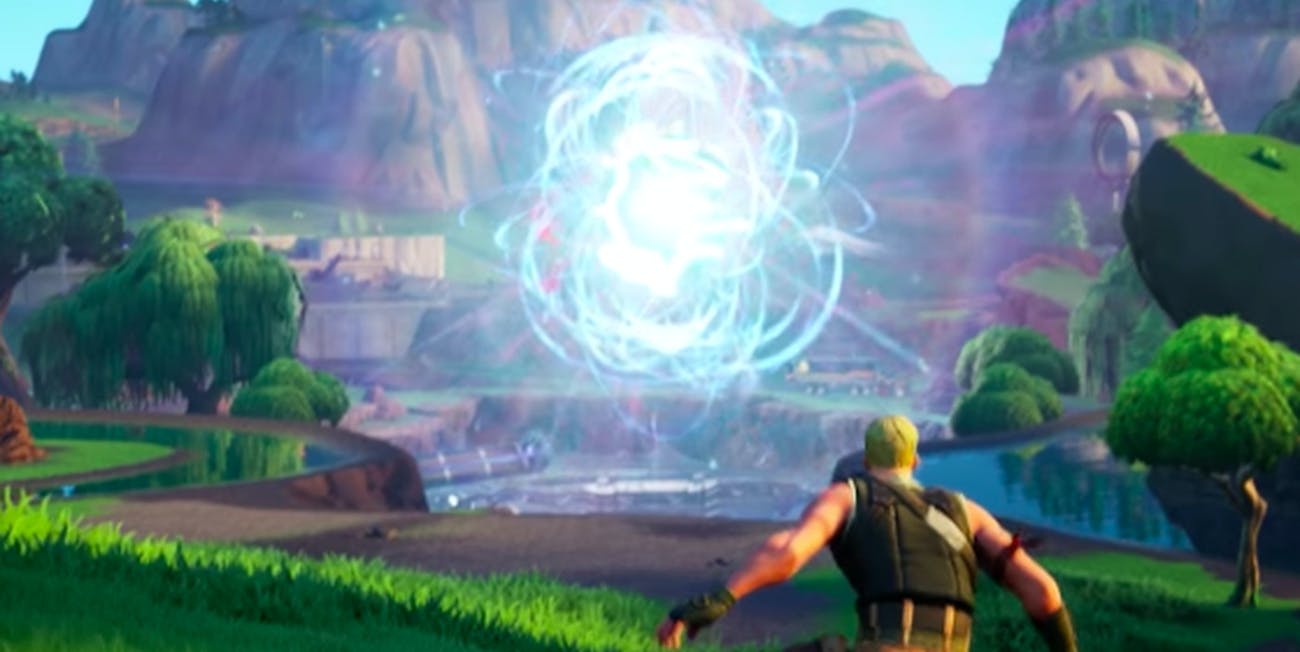 Season 10 is all about chaos in the space-time continuum. The past, present, and future are all mashed up thanks to the Zero Point Explosion that kicked everything off. As a result, new Rift Zones will now appear on the map in various locations, bringing new points of interest and new tweaks to the island with each coming week. So far, we’ve already seen the return of Dusty Depot! 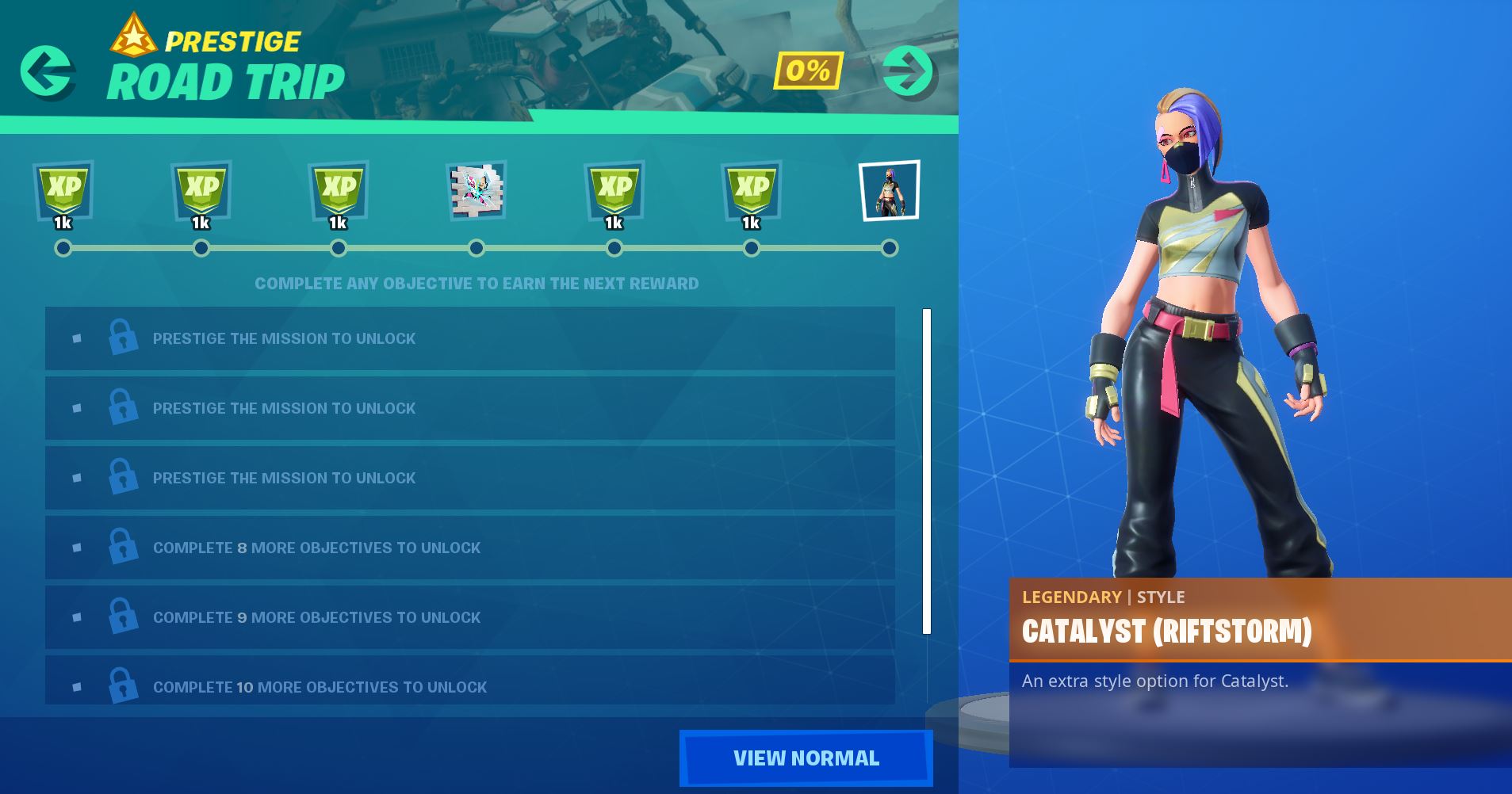 While the weekly challenges are technically now gone, the idea of them remains the same. Each week, new tasks will drop, allow you to earn XP, loot, and eventually the Tier 100 skin on your Battle Pass. What’s different is that these challenges now unlock “missions”, and they’re all grouped together in a theme that changes each week. “Road Trip” is the theme for Week 1, and it’s filled will challenges that harken back to Season 5:

This new mission system is an exciting change to the format of weekly challenges (which were getting a bit stale, honestly). As for a secret loading screen or collectible items you’ll need to scour the map for (like Fortbytes), those seem to gone as well.

Need V-Bucks for a Battle Pass or the Latest Console-Exclusive Skins?

Don’t want to wait weeks for the Tier 100 Ultima Knight skin? Drop-in with legendary style in the Neo Versa cosmetic set (PS4), available right now in our webstore! While you’re at it, check out the Eon bundle for Xbox One and the Double Helix for Nintendo Switch.

All of these cosmetic packs also include V-Bucks. Use them to buy multiple items or even a Battle Pass in the Fortnite Item Shop.

Have you looked through all the new loot in the Battle Pass yet? Let us know what you think about Fortnite Season 10 in the comments below, or join the discussion on our social media accounts: Facebook, Twitter, or Instagram.