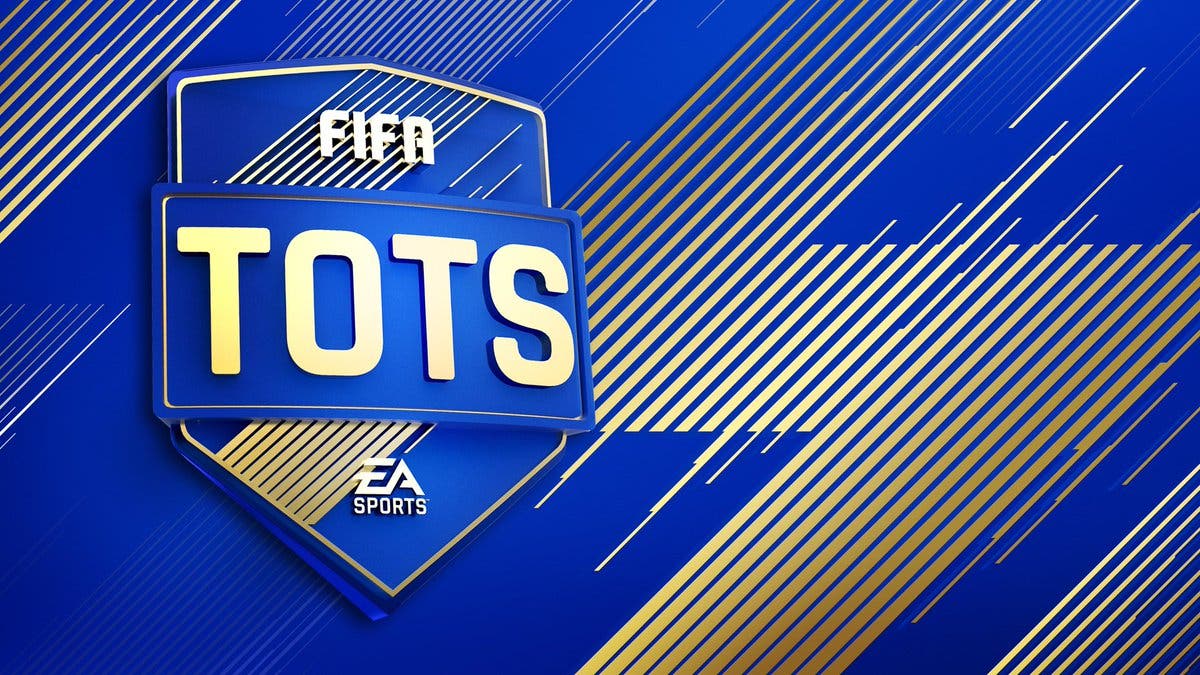 It’s that time of the year again! Beginning last Friday (May 10) EA Sports began unveiling the best players in world football in its Team of the Season roundup. The English Football League lineup was announced last week, and today we got the TOTS squad for the ultra-popular Premier League!

As of (6pm BST) all of the TOTS players below are now available to pick up in FIFA 19 FUT Packs.

Read on to find out who the best players in the EPL are, and how you can get them on your squad for a limited time. 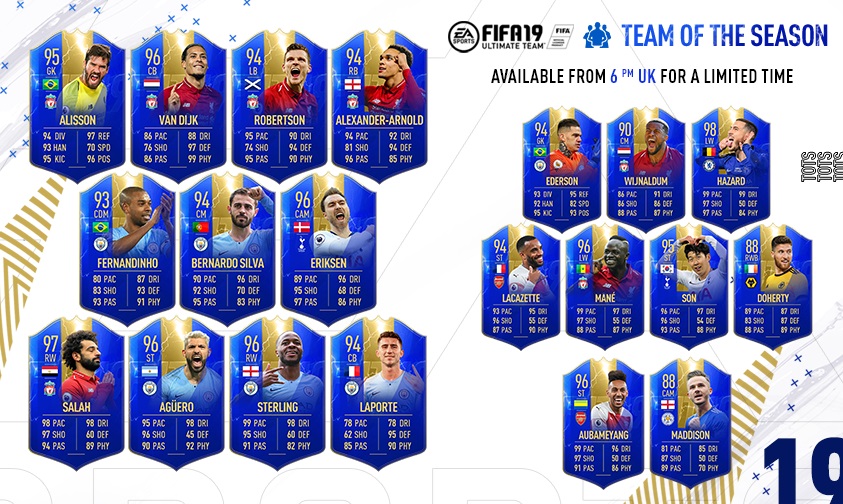 How to Get the Premier League Cards

The best way to get the cards for the best players in the EPL is through Gold Packs. Every Gold Pack has a guaranteed chance to add one of these amazing footballers to your squad. These could be Packs you earned through SBCs, or ones you bought from the CDKeys store.

You can also buy all the TOTS players through the Transfer Market with FUT coins… but you’re going to need a lot.

TOTS players are in Gold Packs, and Gold Packs are on sale right now. Get the best players in the world on your squad. We currently have a wide selection of FUT Points and Gold Packs available for PC, PS4, and Xbox One.

Find All Your FIFA 19 Ultimate Team Needs at CDKeys

Who are you looking to add to your squad from the Premier League lineup? Let us know in the comments below or on our Facebook page!