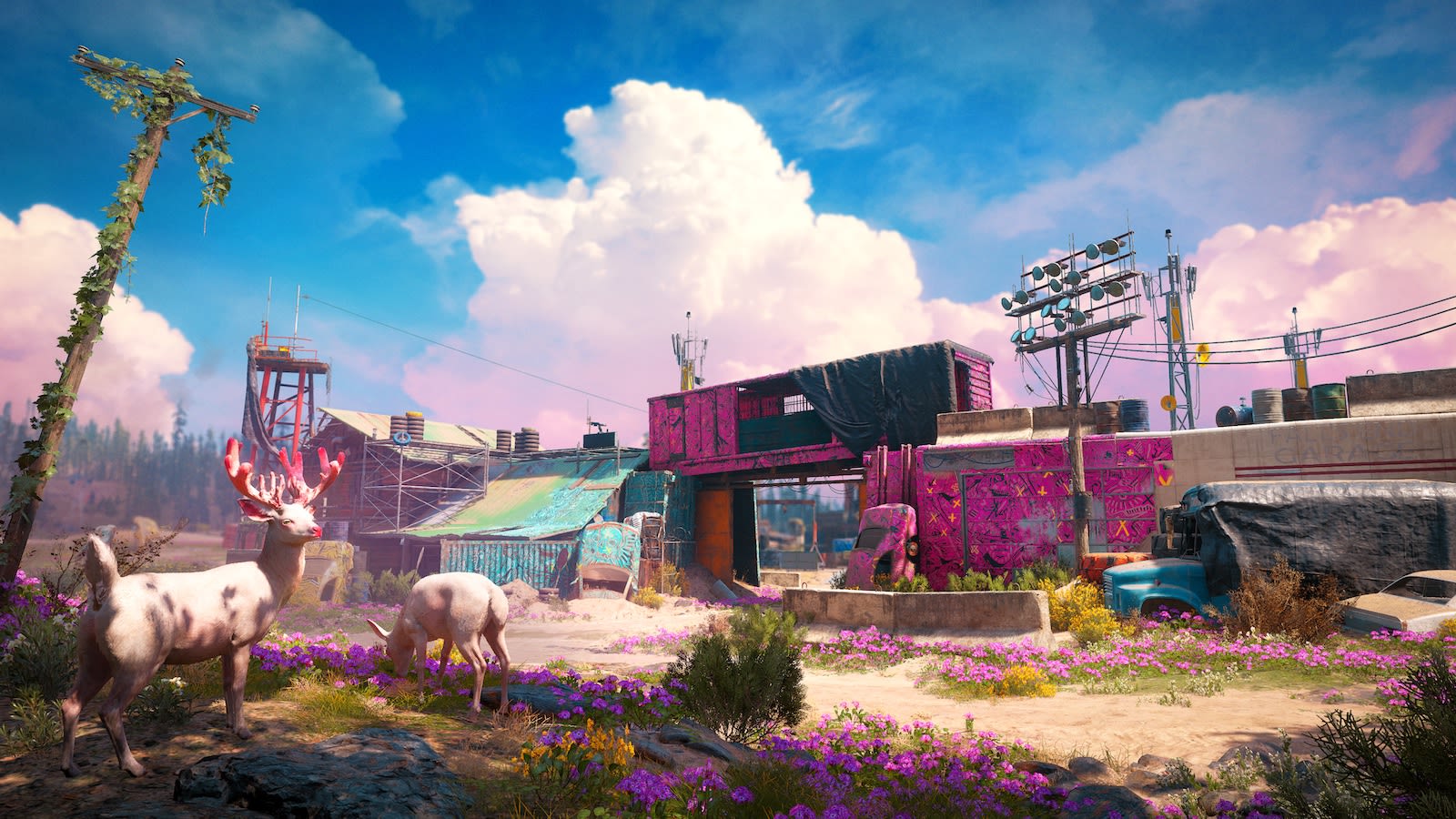 Far Cry New Dawn has caused a stir in the gaming scene. Following its announcement during last week’s Game Awards it is set to release soon. It may have been because of the game’s vibrant, eye-popping colours, its ruthless new villains, or its story that picks up where Far Cry 5 left off. There is a lot to look forward to in this newest entry in the Far Cry franchise! You’ll be able to get your hands on it very soon. Far Cry New Dawn will be available for PS4, Xbox One and PC on February 15th. Here’s a look at what’s in store.

Far Cry New Dawn will take place in post-apocalyptic “Hope County” the same location as Far Cry 5. The setting of New Dawn is a big hint on what one of the options at the end of Far Cry 5 was. Now, 17 years have passed, society has begun to rebuild, and there are two groups with very different survival viewpoints in Hope County.

How Did All This Happen?

Far Cry New Dawn is a chance to find out what actually happened after the events of Far Cry 5. What led to the apocalypse? And how did things go so wrong? You’ll find the answers to these questions within a wasteland that’s surprisingly lush and vibrant.
Thanks to a harsh nuclear winter, very few original structures remain in the Hope County area. Now, nature has begun to reclaim the makeshift structures that survivors have built. Some people have chosen to be peaceful in their effort to rebuild society. Others, like a vicious group of raiders known as the Highwaymen don’t see things quite the same; for them, it’s kill or be killed. 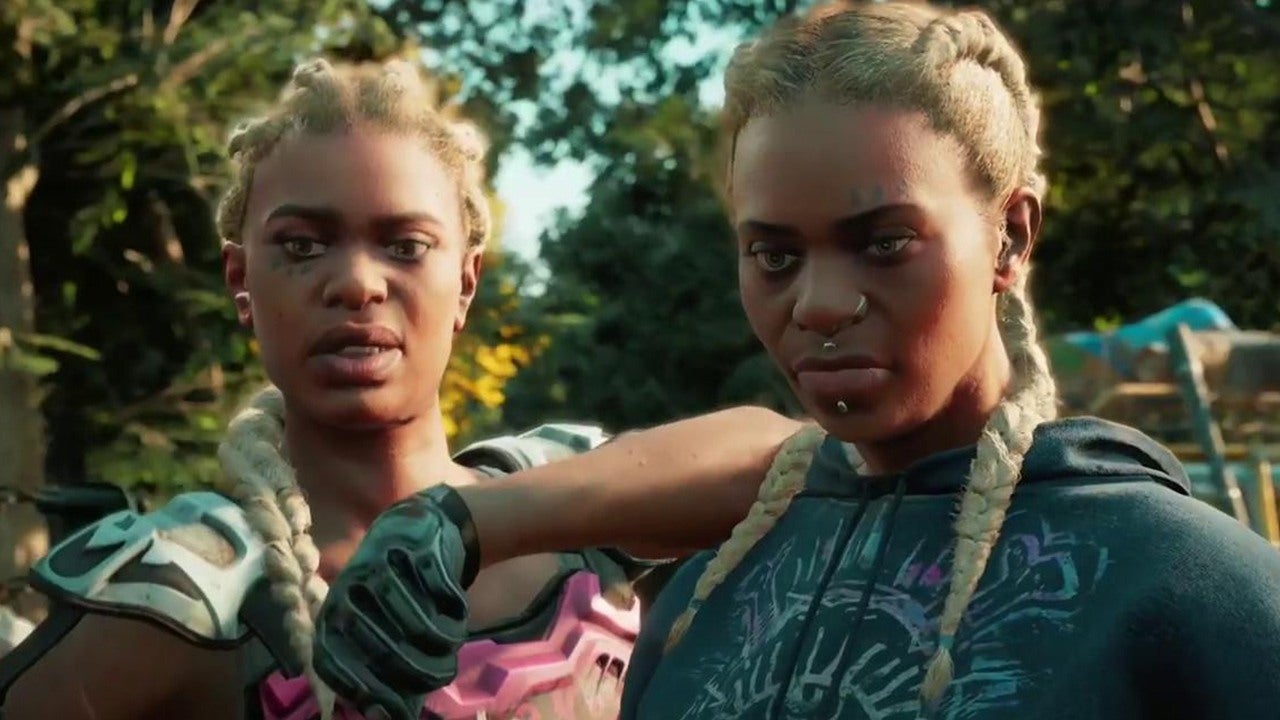 New Dawn will introduce you to “The Twins”: sisters Mickey and Lou who grew up amongst the chaos of the apocalypse, and whose minds have been warped by it. The Twins are the leaders of the ruthless organisation of raiders known as the Highwaymen. And the next stop along their country-wide nomadic rampage is Hope County. For the Twins, there’s no tomorrow and no yesterday, only the present. So right now, all they want is to plunder and pillage with no mercy.

Go Here for Everything Far Cry