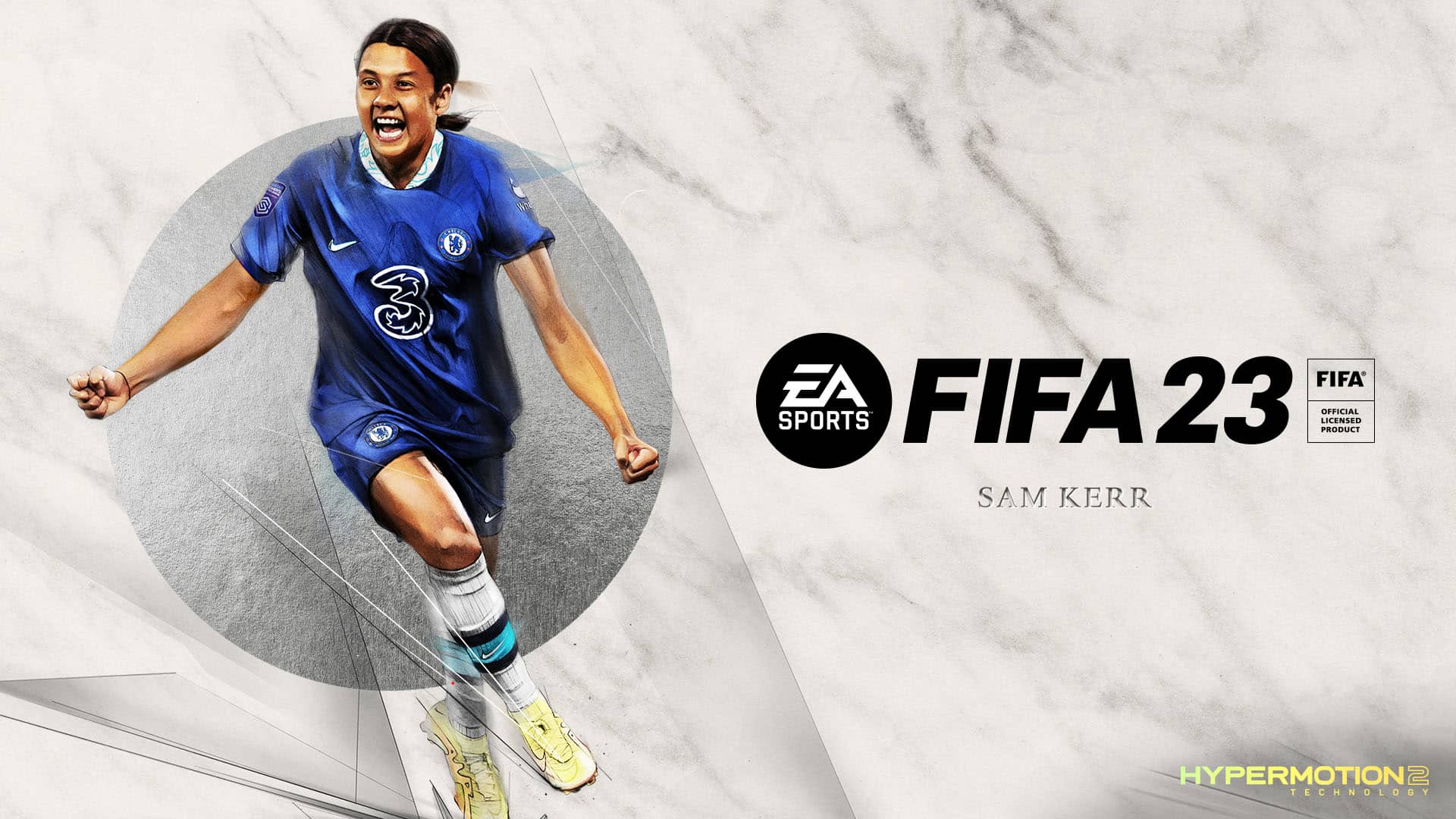 September (and the rest of 2022) is packed with new releases we’ve been for waiting all year! Nevertheless, we’ve managed to narrow down the many options this month to the top five. From football to splattering squid ink, there’s something for everyone in September– and (as always) discounted prices through the CDKeys store.

Check out our list of the best new releases in August for even more fantastic new games to play. And keep an eye on pre-order deals and upcoming releases in the Coming Soon section of the store.

Hirohiko Araki’s masterpiece– now as a fighting game! Jojo’s Bizarre Adventure All-Star Battle R features 50 playable characters from all of JoJo’s story arcs. Not to mention a variety of game modes, and of course the authentic aesthetic of the original manga’s art style. This is a must-play for any fans of the Jo Jo franchise– new and old alike!

From the same team that brought you Greedfall comes a challenging new Souls-like game set amongst a twisted version of the French Revolution. Steelrising features a dangerous steam-punky Paris to explore, RPG stat management, and an intricate combat system for you to master and hone to perfection. If you think you have what it takes, let the mechanical heads roll!

The Jordan Challenge returns in NBA 2K23 for the first time in 12 years!

Are you ready to experience the most realistic player control in any basketball game ever? Or are you more hyped about the G.O.A.T. Boat or the endless possibilities waiting for you in MyNBA? NBA2K23 brings a host of new features and revamped gameplay as it once again sets the bar for what sports gaming can achieve. Will you rise to the occasion?

Check Out Everything NBA 2K23

With Splatoon 3, Nintendo has further honed its unique and stylish 3rd-person shooter– and it’s more of a blast than ever. Online shooters don’t have to be tilted, toxic, rage-fests, or stuffed with pay-to-play gimmicks. Splatoon 3 is bright, colorful, and endlessly fun while playing solo or with friends (either online or on the same couch).

Look Out for Discounted Splatoon 3 Keys in the CDKeys Store

Welcome to The World’s Game.

With Hypermotion2 Technology, cross-play, and both men’s and women’s World Cups, FIFA 23 brings the planet together like never before. Every mode, from Career to FUT, has been enhanced with twice the real-world data capture– delivering ultra-realistic gameplay in every match.

And, for the first time in the franchise’s history, you can play as women’s club teams! Division 1 Arkema and Barclays FA Women’s Super League are both available at launch. Plus, you can look forward to experiencing the pinnacle of international football in both the FIFA World Cup Qatar 2022 and FIFA Women’s World Cup Australia and New Zealand 2023 as post-launch content updates provided at no additional cost.

Check Out Everything FIFA 23

Check out the video above for info on all of the games we just mentioned (and even more new releases)– without all those pesky words to read!

While you’re there, check out our new Good Game Podcast. The 6-part series is now live!