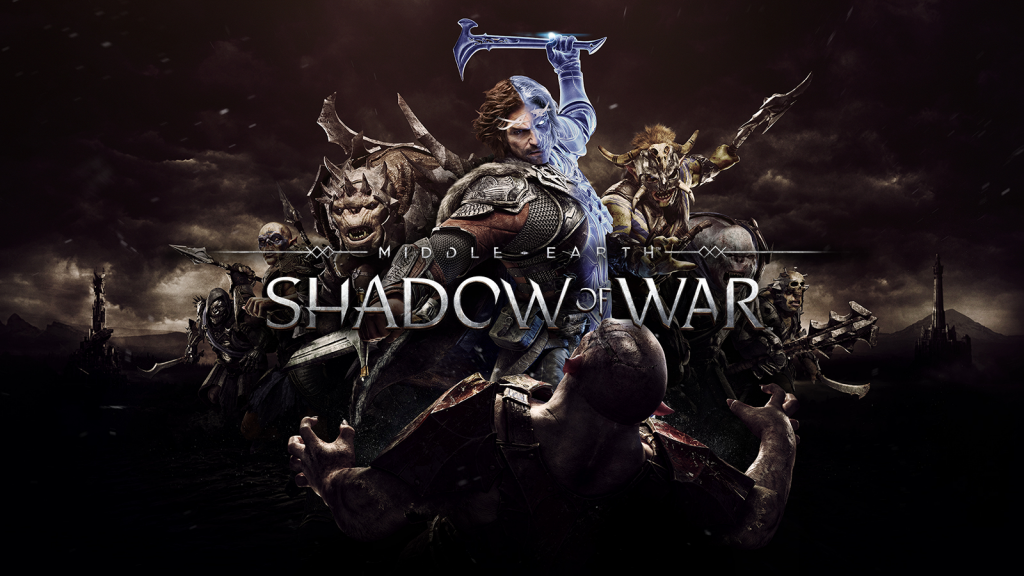 2014’s Middle-earth: Shadow of Mordor was a significant departure from previous Lord of the Rings games. Most titles set in Tolkien’s rich fictional world beforehand were either action-based hack-and-slash-em-ups (which IS a thing!) or RPGs of varying quality.

As much fun as the likes of 2002’s The Two Towers and 2003’s The Return of the King were (and still are), they lack depth. 2004’s The Third Age brought plenty to sink your teeth into (especially in the superior GBA version, which was entirely different to the console releases) with its strategic turn-based battles, but wasn’t always as exciting as it could have been.

LOTR: Conquest, on the other hand, should have been a glorious Star Wars: Battlefront-clone, but … well, it ended up more Gollum than Gandalf. Meanwhile, LOTR Online is well-liked, but requires pretty serious commitment.

So, when Monolith Productions came along with a darker, deeper, original game set in Middle-earth, it was a real breath of fresh air. Sure, you didn’t get to play as any of the characters you know and love, but instead you got the innovative Nemesis system to play with, wraith-skills you hadn’t tried yet, and Middle-earth was open to explore like never before.

Was it perfect? No, but it was still a fantastic game with plenty to love. In just a couple of months, the eagerly-awaited sequel will stride into town with exciting new features to enjoy – and here are 5 reasons to get excited for it …


The Battles Will be on an Epic Scale 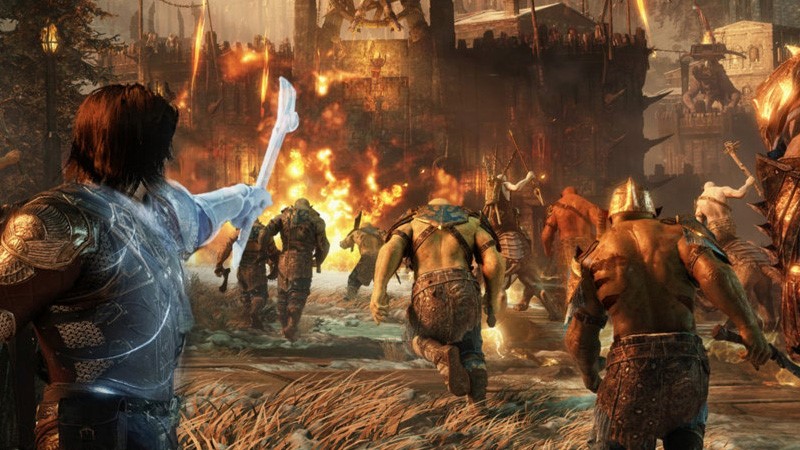 Monolith Productions have talked about wanting to make Shadow of War more of an epic blockbuster in line with the Lord of the Rings movies – which is pretty much all you could ask for, right?

Shadow of Mordor was more of a low-key experience, with Talion gradually working his way from one enemy camp to another. Shadow of War, on the other hand, will involve larger battles that capture the chaotic feel of armies tearing each other apart.

The footage of the attack on Seregost shows how well this more epic approach works, even if it doesn’t quite feel as big as, say, the battle of Helm’s Deep or the siege of Minas Tirith.

Still, there are dozens upon dozens of enemies to take down, and seeing your own Followers get stuck into the action helps to make the world seem more organic. We’ve seen more recent footage of fortress assaults too, and they feel even bigger than the Seretog sequence. You can see your allies battling with enemies across the screen, and it’s not just for decoration (as it was in the EA movie tie-ins) – they’re really fighting.

You can dive into the carnage and slay orcs yourself, or you can sneak your way through with stealthier kills – it really is impressive. 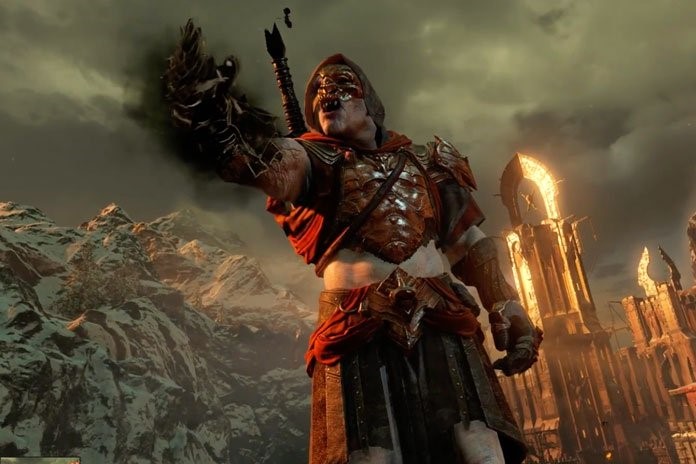 The Nemesis system was Shadow of Mordor’s most outstanding feature, an innovative touch that saw enemies bear a grudge with you (and vice versa) following confrontations. When you wounded an enemy, they’d remember the next time you saw them; when they killed you, they’d remember that too.

You could also bend them to your will, causing infighting within Sauron’s ranks. This time around, though, the Nemesis system has been refined in much the same way as the battles – bigger, better, more exciting.

For a start, you can recruit enemies to fight alongside you now, collecting Followers as you go. These characters will wade into battles with you, and prove essential when confronting Sauron’s armies. Monolith Productions are adding much more depth to the orcs and assorted enemies too, building stronger connections; when your Followers die in battle, you’ll feel bad – and not just because you’re an orc down.

Enemy leaders will bear a grudge against you, for various reasons, and can even curse Talion, making his powers inaccessible for a short while.

Being able to turn enemies to your cause on a much deeper level should help to make Shadow of War a richer, more emotionally-satisfying experience. You’ll also get to choose who takes charge of your captured fortresses, and your selection will have a real impact. To start with, the aesthetics will change – some will be more extravagant or menacing than others, but your choices will also affect the growth of the fortress’s region (as well as how it fares against attacks).

When you played Shadow of Mordor, did you take a special shine to a particular nemesis? Was there one you missed after you finished the game?

Well, the Nemesis Forge feature will allow you to choose your highest-ranked nemesis from Shadow of Mordor and transfer them to Shadow of War. At some point in your new adventure, you’ll encounter that same enemy once again – it’s a neat touch that adds personal continuity between games.

The Storyline Feeds into The Lord of the Rings 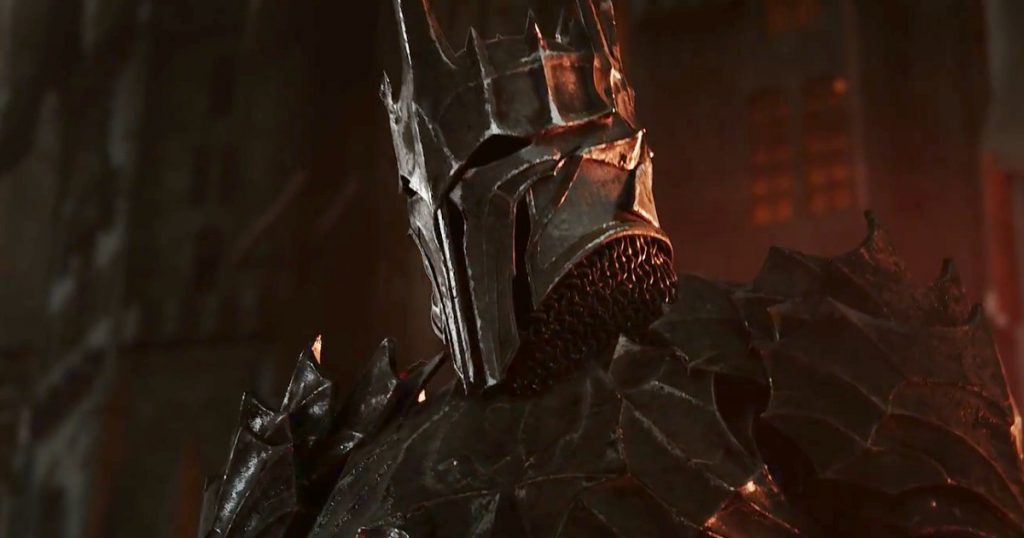 Though Middle-earth: Shadow of War takes place long before The Lord of the Rings’ events, it’ll still tie in with the epic tale of the Third Age. We’ve all seen Sauron and his Ringwraiths in the trailer, and Monolith Productions are aiming to make this game feel like a true part of the mythology – perhaps even a seamless link into the adventures of the Fellowship.

They’ve even cited the superb Rogue One as something of an influence, which is pleasant to hear considering how beautifully that film set-up one of the iconic openings in cinematic history. Monolith Productions are certainly setting themselves up in a big way, so fingers crossed they actually manage to pull this off …

You’ll Have A Bigger, More Open World to Conquer 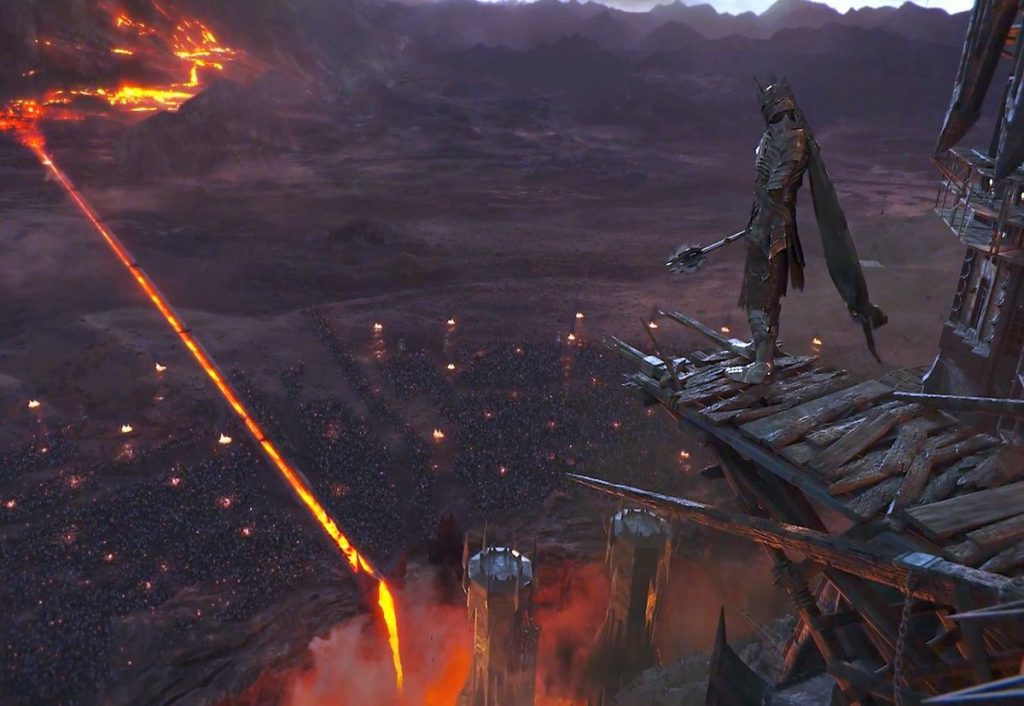 Middle-earth: Shadow of Mordor was a large game, but its sequel is supposedly far, far bigger. One of the most exciting features Monolith have revealed in this area is the freedom of choice you’ll have in directing the game’s progression.

You can conquer different parts of Mordor at your own leisure and pace. Some will be harder to claim than others, so you might want to wait until you’ve got your skills and Followers beefed-up before you take them on … or not, depending on how cocky you feel! This should help you feel as if you’re dictating how the game unfolds, and prevent subsequent playthroughs becoming stale or overly familiar.

We’re also promised plenty of side quests, many different characters to encounter, and motivation to explore Middle-earth too. There have also been rumours that you’ll get to play as other characters beyond Talion … possibly even a few familiar faces. Whether this actually amounts to anything or not, Middle-earth: Shadow of War looks set to be a terrific sequel – and a great adventure in its own right.

What are you most looking forward to in Middle-earth: Shadow of War – the new Nemesis system, bigger battles, or something else? Let us know!