Marvel has big plans for its video games. Their partnership with Square Enix on a forthcoming Avengers game is pretty exciting, Insomniac’s Spider-Man could be the character’s best tie-in yet, and Telltale’s Guardians of the Galaxy has been well-received.

We’re promised plenty of new games of a higher quality than some Marvel games of the past, crafted with the same passion they continue to bring to the MCU. The comic-book giant will be much more selective over which developers get to work on their properties, rather than simply dishing rights out indiscriminately.

So, it’s a good time to be both a fan of Marvel and video games, but what do we hope to see emerge from this new approach to their adaptations?

The Punisher in an Open-World Game 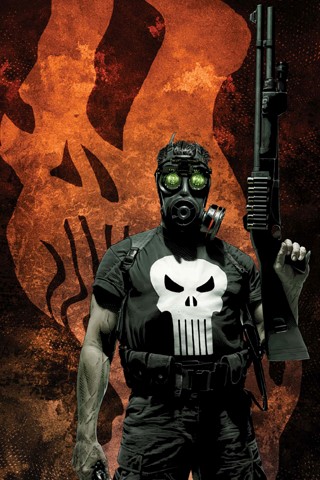 Frank Castle’s starred in several video games over the years, with 2005’s ultra-violent release standing out as the best.

An ideal Punisher adaptation would take the basic mechanics of that game, with much of the same style of gunplay and black humour, and incorporate it into an open-world adventure.

Frank’s apartment would be the game’s hub, complete with a workbench for crafting weapons, an armory with plenty of room for new toys collected along the way, and a workout space to keep Frank in tip-top shape. There could even be an area for Frank to patch his wounds up, tying into a semi-realistic healing system that sees his battle-damage fade over time.

This would be a great way to showcase that Frank’s only human, without any healing abilities or special powers; the more reckless you are in combat, the longer Frank’s recuperation would take. Any lingering injuries would affect combat, meaning Frank has to be careful.

The open-world aspect would give you the freedom to tackle random thugs causing trouble, patrol New York’s seedier neighbourhoods, and tackle problems the bigger heroes might miss. While there would have to be a major overarching plot, the game would shine by capturing the grittier, street-level aspects of the character. 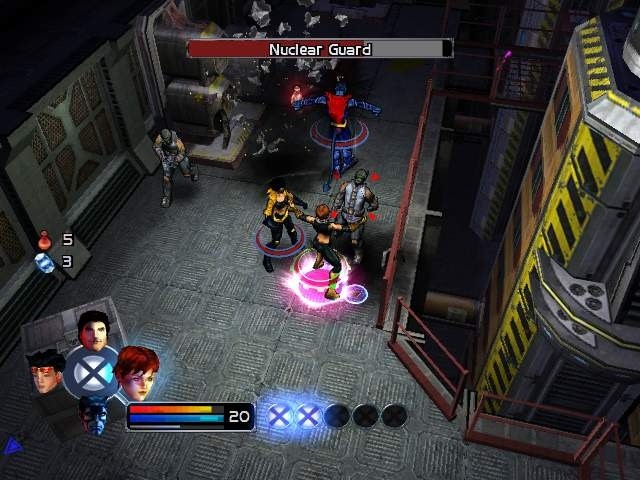 The X-Men remain some of Marvel’s biggest, most beloved characters, and the two X-Men Legends games’ team-based adventuring suited them perfectly.

An updated take on the X-Men Legends concept, with cutting-edge third-person visuals, would be amazing. Those games took the novel approach of putting the characters in an RPG rather than a platformer or brawler, and let you to put your own team together from a generous roster.

Between flying out on missions, you were free to explore Xavier’s School for Gifted Youngsters, chat with fellow X-Men, train in the Danger Room, take part in training missions, and even play scenarios from the X-Men’s past, such as Logan’s escape from the Weapon X lab or the team taking on Sentinels on the streets of New York.

The sheer range of content, the variety of unlockable costumes, the massive range of characters to level-up … there’s so much potential for an updated version with mouth-watering graphics. The combat would need to be tweaked, though — an X-Men game could stand or fall based on this. 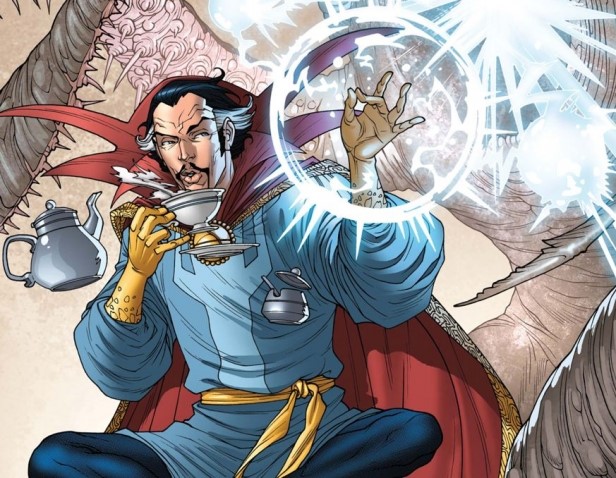 The Doctor Strange movie was a success for Marvel, bringing the character to a wider audience. The Sorcerer Supreme’s astounding powers and rich background make him an ideal lead for a bizarre video game featuring all kinds of reality-bending physics.

Steve could go to different realms and experiment with all manner of magic to combat enemies, delivering a Marvel game unlike any we’ve seen before. Consoles are at the point now where entire worlds (or the illusion thereof) can be created on your screen with incredible realism.

While games starring the likes of Spider-Man and Hulk tend to be more urban, a Doctor Strange title could be utterly mind-blowing. 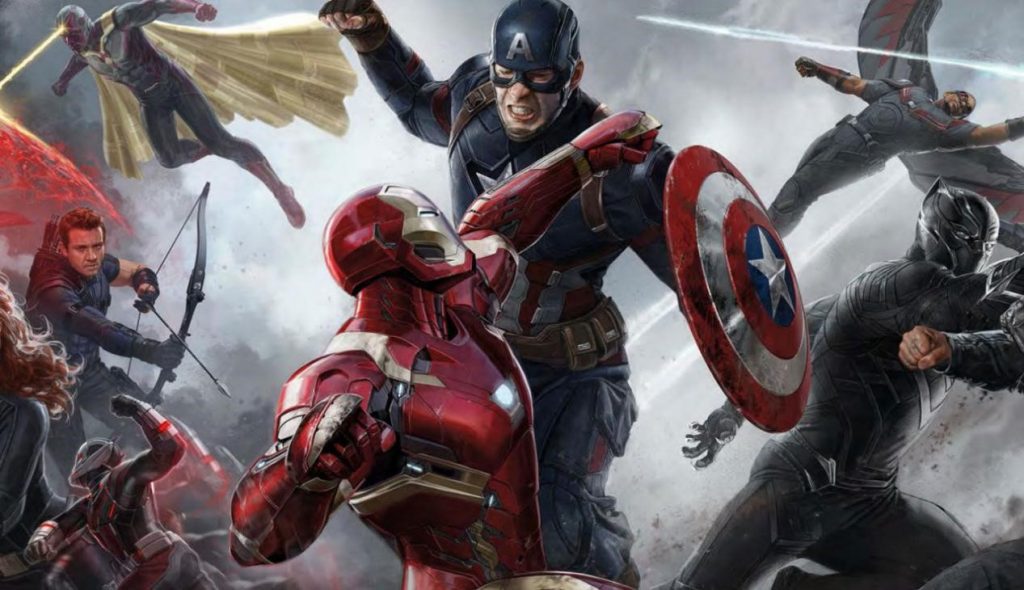 The Marvel cast have starred in multiple fighters, from the brilliance of the Marvel Vs Capcom games to the disappointment of Rise of the Imperfects.

Marvel Vs. Capcom: Infinite will continue the series with what looks to be impressive quality, but how about a great fighting game that centres on the Marvel cast alone? The Contest of Champions game is one thing, but a similar experience on a bigger, broader canvas would be ideal.

Dozens of heroes and villains should appear, including Moon Knight, Carnage, Apocalypse, Mojo, Cable, Captain Marvel, and countless more (with their own diverse fighting styles). This could be epic beyond anything else, borrowing a few tricks from the Injustice games while embracing the colour, humour, and cosmicness (which is a word!) of the Marvel universe. 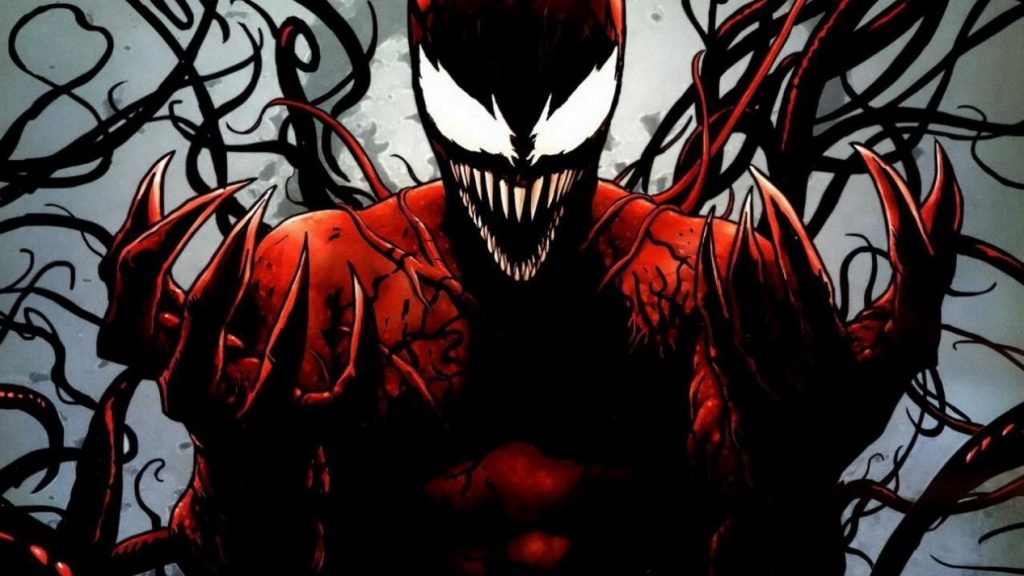 Marvel games typically restrict us to heroes, though occasionally villains will be playable. Typically, you’ll step into Magneto’s well-worn boots or Juggernaut in the likes of X-Men Legends II, Marvel Vs Capcom, or a Lego game, but so far, we’re still missing a no-holds-barred villain-em-up.

There was a villain-centric secret mode in 2002’s Spider-Man: The Movie, the tie-in to Sam Raimi’s first adaptation. You could play the game from the perspective of Harry Osborne, who took on the mantle of the Green Goblin following his father’s death. It was a nice spin on the game, and was a breath of fresh air (though it was far from perfect).

Think of something like Prototype or Infamous, which let you cut loose, with the former being particularly hardcore. Imagine being able to go wild on the streets as Venom, the Green Goblin, Carnage, Doc Ock, Pyro, or any other of the many villains populating the Marvel universe.

This would be hard to do, especially with the level of moral freedom and carnage many fans would love to see, but there’s plenty of potential.

What new Marvel games do you want to see? Let us know!