A great protagonist can make an otherwise average game unforgettable, with a hook strong enough to bring you back again and again despite any obvious flaws.

Think of the biggest characters in the gaming world, and how long these have survived. Mario and Sonic, for example, have had their fair share of below-par games, but fans will still play because of their love for the character. While too many disappointments will chase even the most hardcore followers away eventually, the characters can still take a franchise further than it should probably go.

Still, there are some awesome characters with plenty of potential just going to waste out there. With gaming technology what it is, some of these would undoubtedly need to undergo some kind of makeover, but they could still find a place in today’s market.

Let’s check out 10 deserving of a resurrection … 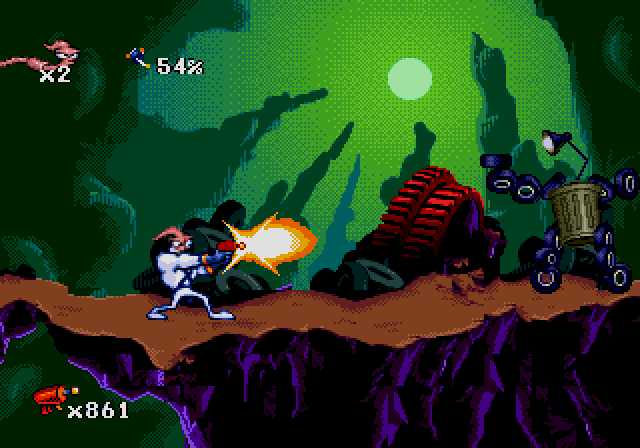 Earthworm Jim’s adventures were tough, bizarre, unique, and unforgettable. Under the skin, they were run-and-gun platformers like so many others, yet the imaginative characters and settings made the games a must-play back in the 90s.

Earthworm Jim himself is weird and colourful enough to work in today’s gaming scene, with a timelessly-coo design and lovable persona. Imagine exploring his strange world in full 3D graphics, whipping enemies with his head, shooting with that classic red gun, and whipping around massive open-world environments.

The sense of humour would also be welcome, with so many games taking themselves deadly seriously. Sure, this might be the hardest part to pull off, but there’s room in the market for a genuinely funny AAA title.

While Jim’s been dropped into a 3D world before, in Earthworm Jim 3D back in 1999, that didn’t do so well, mainly because it lacked so much of the character’s trademark dynamism and charm. Still, with the right people on board, this could be awesome.

Sadly, the originators – Shiny Entertainment – is now Double Helix Games, after its merger with The Collective in 2007; as a result, it could be tricky ensuring this feels like a natural continuation of the original two games, but there’s oodles of potential in the property. 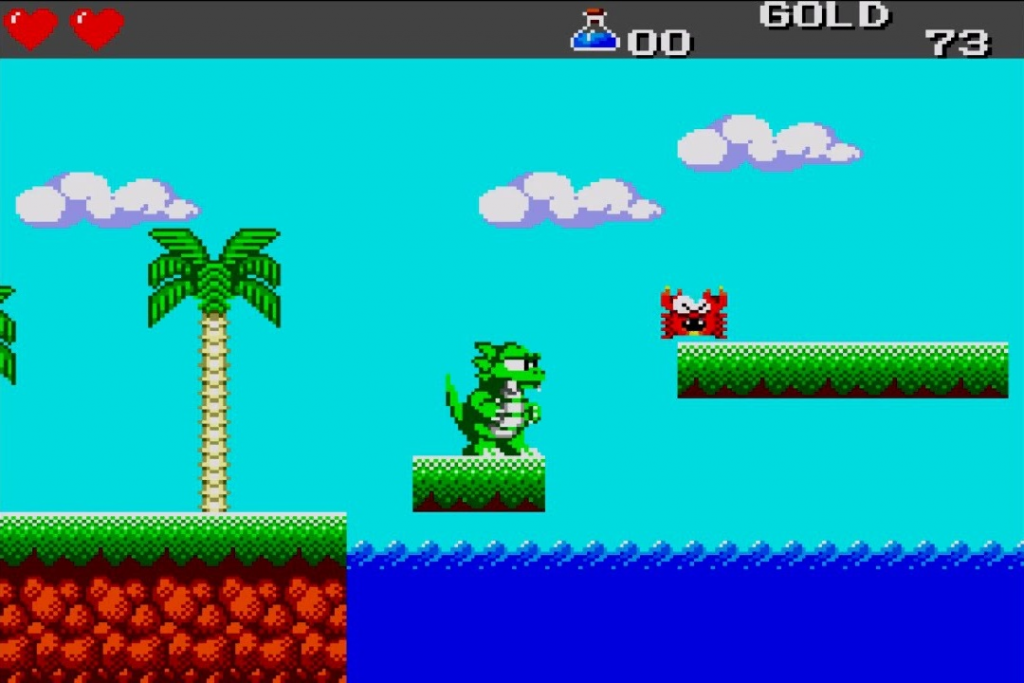 Wonder Boy: The Dragon’s Trap, a gorgeous remake of the classic game, has just been released to solid reviews. Retaining the original’s 2D visuals and gameplay mechanics, The Dragon’s Trap is a treat for fans.

Being able to transform into a series of monsters is a terrific set-up for a game, and by borrowing The Dragon’s Trap’s conceit, a modern game could take Wonder Boy out of the 2D world into a stunning 3D one with incredible monster-forms to take on.

Whether it were an open-world explorathon like Skyrim or something more linear, a new Wonder Boy could feature a ‘cute’ visual style and old-fashioned storytelling, or it could be a littler creepier.

Still, let’s face it: riding a skateboard before mutating into a raging lizard-man, with the latest hardware powering it, would be awesome whether it was colourful and sweet or dark and strange. 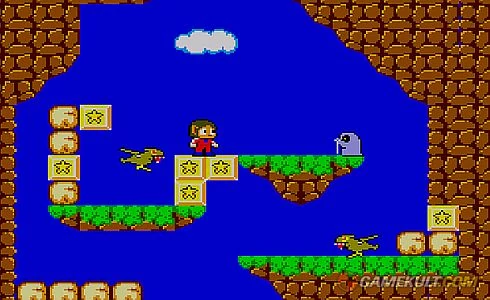 Another hero of the early 90s, Alex Kidd’s outings were family-friendly platformers. With his big ears, fluffy mop of hair, and giant rock-breaking fist, Alex had a distinctive look, and the mix of platforming, swimming, vehicular fun, and rock-paper-scissors made the game feel unique.

In some parts of the game, you’re able to buy motorbikes or peticopters, which would obviously work a treat in an updated world. There’s room for other vehicles too, as well as a more in-depth rock-paper-scissors system.

And let’s not forget those spooky spirits that emerged from rocks on occasion – these could look genuinely scary today. Especially if they tried to eat Alex’s soul, feast on his intestines, or something equally nasty … 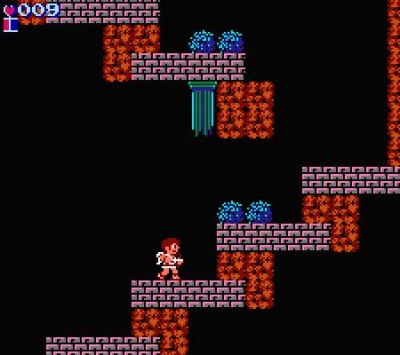 Like Altered Beast, Kid Icarus takes place in the mythology of Ancient Greece, with a winged angel taking on snake-headed Medusa, exploring the Underworld, and more. It’s a big, exciting world to play in, and the idea of playing as a warrior angel has a timeless appeal.

This could basically take place in God of War’s environments, but with a lighter, less violent feel. His wings provide the chance for verticality, too, allowing for areas as high as they are wide.

His return to gaming, on the Nintendo 3DS, was a success – so clearly, there’s a lot of love left for him. 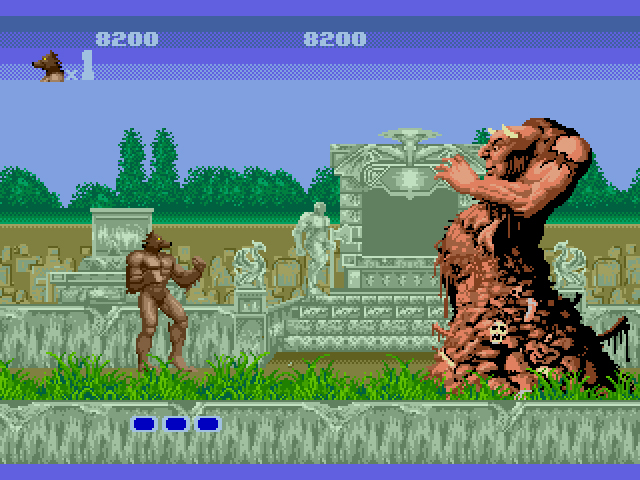 While Altered Beast isn’t the character’s name, the title still refers to the ballsy centurion himself, who becomes the ‘altered beast’ throughout the game.

This is a true 90s classic, and shares a similar transformation-hook to Wonder Boy: The Dragon’s Trap. With its Ancient Greek setting, zombies, monsters, and mutations, Altered Beast could absolutely rock today. Sega announced a movie adaptation of Altered Beast is underway, but there’s no sign of it yet.

It’d have to retain the thrill of punching zombies in the head before morphing into a kick-ass creature, but the process of powering-up could run for longer, and you could have a greater variety of beasts to play as. So, come on, Sega: make it rise from its grave. 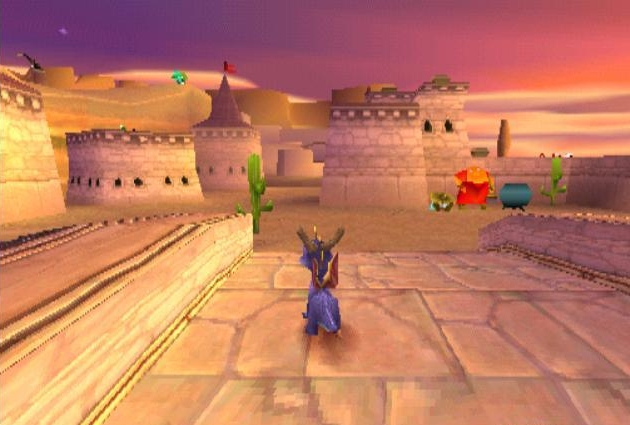 While it’d be amazing to play as a fire-breathing dragon in a kaiju sense, stomping over people and torching cities, Spyro’s always been about the dragon being a cute, heroic little guy. He’s had his fair share of adventures, but he’s been away from solo adventuring for a while – why not bring him back?

Following the success of Skylanders, there has been discussion of bringing Spyro back in his own non-Skylanders game, and it could definitely work. There aren’t enough games that let us play as a dragon, with all the soaring and flaming-breath it involves, so there’s definitely room for a new, big, bold Spyro game today. 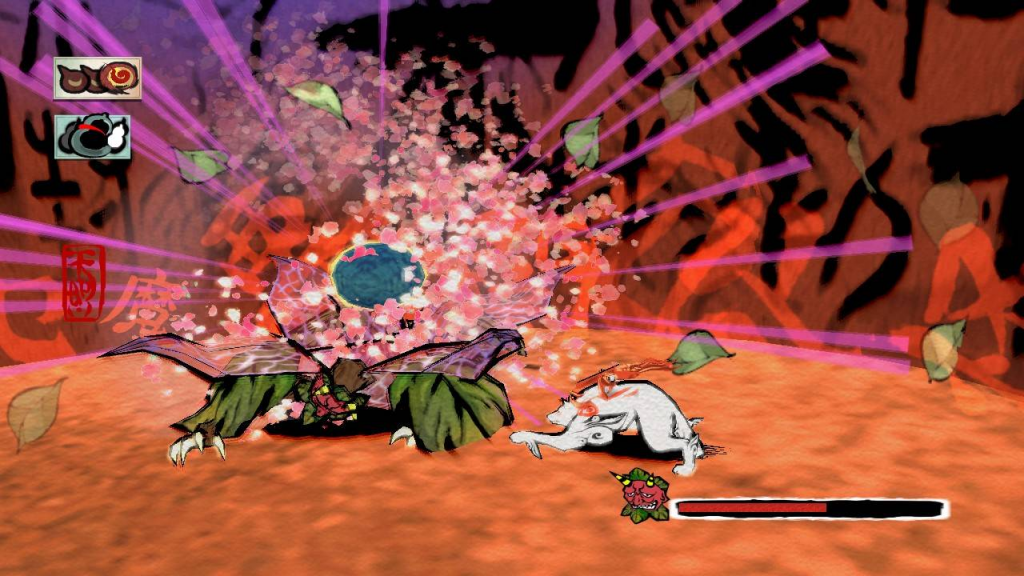 The star of Okami, Amaterasu, is the Shinto sun goddess in wolf-form. The game takes place in a world of Japanese mythology and folklore, which helped it stand out when it was released in 2006, as did its stunning cel-shaded style. The Celestial Brush was a genius feature, which allows you to draw onto the screen using the controller, interacting with environments and enemies through painting.

Amaterasu is a great leading character, and though a sequel (released in 2011) saw you play as her descendent, we’d love to see her brought back. The idea of interacting with a game by painting is still a great hook, and the setting would work beautifully on today’s advanced hardware.

There have been recent hints of a sequel to Okami, so here’s hoping … 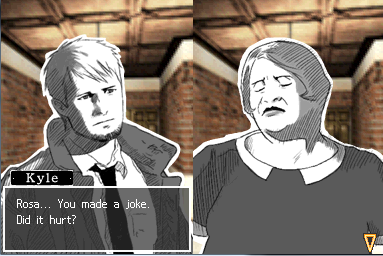 Kyle Hyde’s a bit of an odd choice for this list, sure, but he deserves a new adventure.

For those not in the know, Hyde’s the star of two Nintendo DS games: Hotel Dusk: Room 215 and Last Window: The Secret of Cape West. Both of these point-and-click games are beautiful pieces of work, playing like interactive novels; these made great use of the handheld console’s interactive functions, drawing on the microphone and touch screen in puzzle-solving.

The games oozed atmosphere, with great visuals, moody music, and world-weary characters with plenty of secrets. Hyde himself is a top hero: he’s a former cop-turned-salesman, who just can’t stop himself getting involved in solving mysteries. We’d love to see him return in a new game, provided it retained the original games’ look and feel.

Sadly, the developers behind the games – Cing – filed for bankruptcy in 2010; Last Window was their final game. Still, as unlikely as a new outing for Kyle Hyde seems, it’s not impossible – come on Nintendo, make it happen! 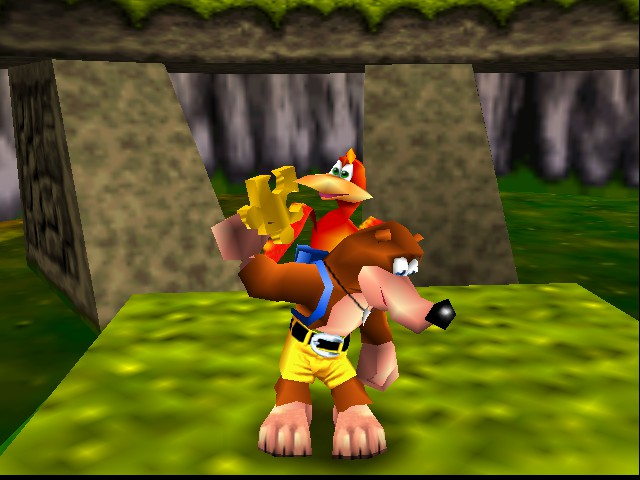 While Banjo and Kazooie are technically two characters, they’re inseparable enough to count as one.

Banjo-Kazooie’s still regarded as one of the Nintento 64’s most beloved titles, and this awesome pair (a bear and a bird) went on to star in two more main games: Banjo-Tooie and Nuts & Bolts.

These guys have a big following, and they’re plenty of fun to spend time with, so fingers crossed Rare will bring them back in the future. 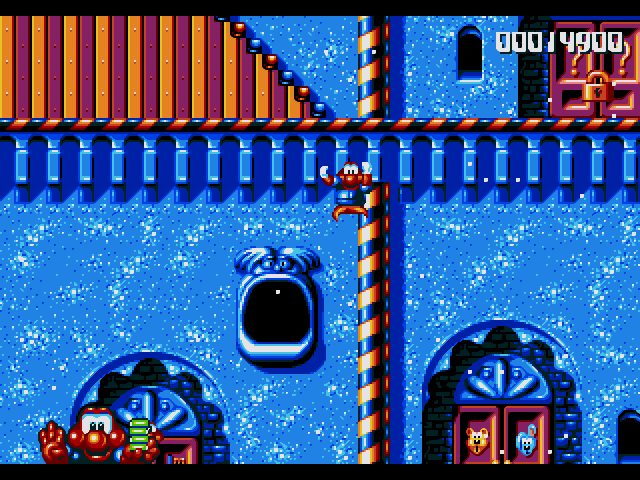 James Pond is a pun-tastic take on James Bond. He’s a mutated mudskipper with a nifty job as a spy and a mission to keep the world’s seas safe, taking part in stages named after classic Bond movies.

Playing as a fishy take on the world’s best-known spy could work brilliantly today, with vast oceans to explore, dynamic action, and full voice-acting. The sense of humour would obviously need to be retained, and you could take James out in vehicles, have him play around with numerous gadgets and weapons, and maybe even send him into space.

A Kickstarter was launched for a new game back in 2013, but ended up being cancelled as the team didn’t quite reach their goal. It’s a shame, given how cool and different this could be if done right, and we’d like to see James Pond make his comeback someday.

What video game characters do you want to see brought back? Let us know!