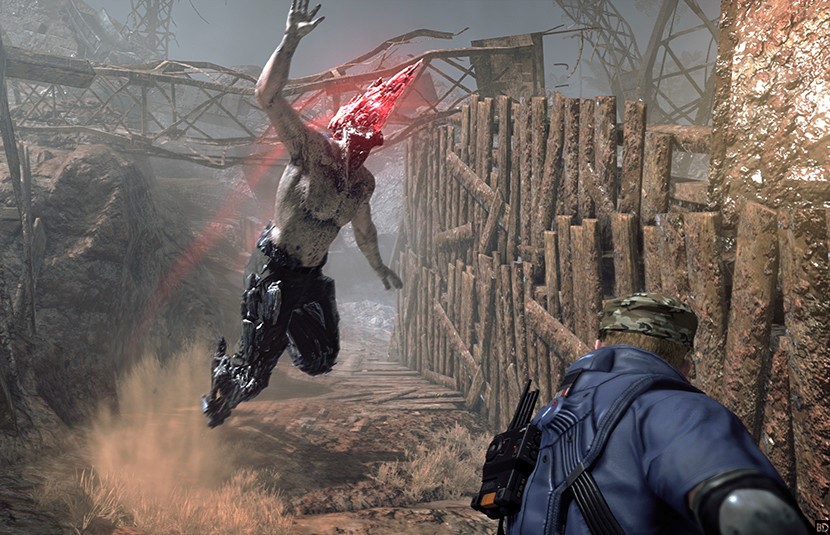 The upcoming Metal Gear Survive will be a huge departure for the long-running series.

This survival-action game is set between MGS V: Ground Zeroes and The Phantom Pain, but will be an entirely different type of experience, pitting you against zombie-like enemies (of multiple kinds) instead of terrorists and soldiers.

It’s a strange jump for a series that has essentially been set in a fairly realistic world, despite the wildness of its OTT plots, characters, and action. Jumping to a survival-based game, particularly one set in another dimension with inhuman opponents, is a risk.

Part of the Metal Gear Survive struggle, of course, is that this is Konami’s first take on the series since Hideo Kojima walked away from his franchise. For that reason, it was always going to attract some negative attention anyway, and the adoption of a survival-action genre only added to the controversy.

Still, while Metal Gear Survive’s dramatic genre-shift has received a mixed reaction from fans, the game itself looks like it should be a lot of fun. 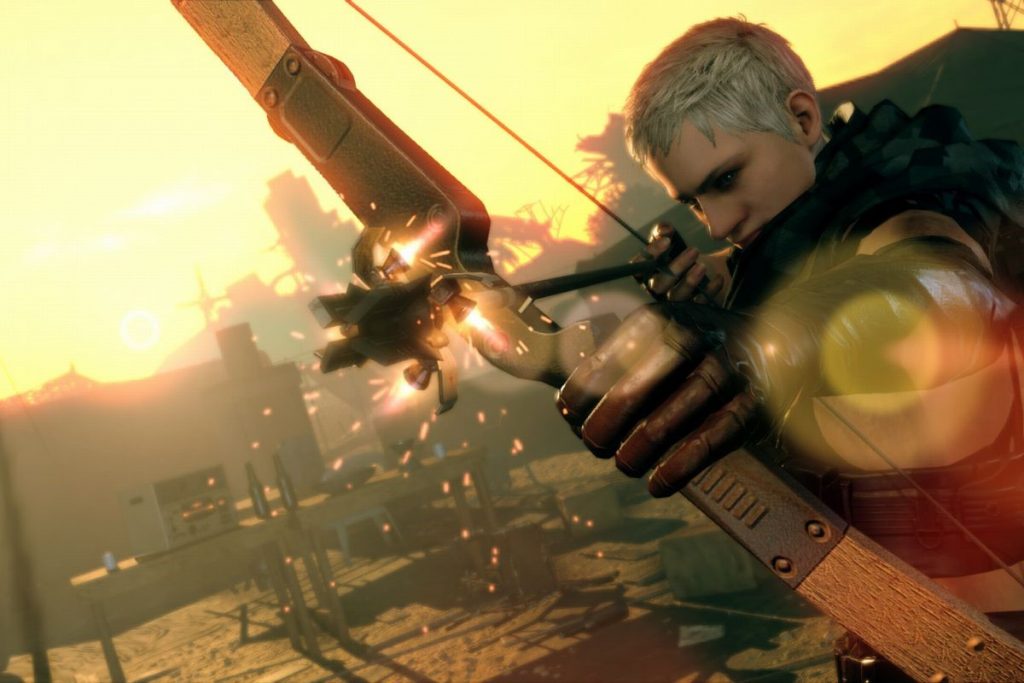 Metal Gear Survive revolves around a wormhole opening above Mother Base, ultimately sucking it (and every soldier aboard) into another reality. Said reality is populated by different kinds of zombies, and players have to work together to survive.

Wanderers, Bombers, and Trackers each pose their own risks, whether they’re strongest in crowds or have heads set to explode when they die. You’ll have to approach them in different ways, using your weapons and surrounding environment to stay alive.

On top of the enemies’ strength, the freedom and resourcefulness players enjoyed in The Phantom Pain has been scaled back a little, to make Metal Gear Survive more challenging. You’ll have to hunt for your own food, but doing so isn’t as easy as it has been in other games, while simply moving through locations can affect your condiiton.

Exert your character too much, and you’ll need to find water to drink – clean water, that is. Drinking dirty, contaminated water can lead to vomiting and ultimately do more harm than good. On top of all this, you’ll have to scavenge to find materials with which to craft weapons: you’ll start with a basic spear, but graduate to a bow and arrow later. More advanced gear will become available down the line.

Another threat to your soldier is the strange mist coating certain environments. You’ll need to carry an oxygen tank to protect yourself from its danger, and to make sure you always have enough air to breathe.

As you can see, the use of ‘Survival’ in the title is pretty well-fitting to the action. This isn’t a straight shooter, letting you mow down hordes of enemies with endless ammo and heavy-duty artillery: this is about using your environments and basic skills to your advantage to overcome greater and greater threats.

You’ll have a base camp to return to, but you’ll need to build defences to protect against attacks. You can tailor your base to look or function as you like, establishing facilities to generate ammo, weapons, and other supplies. 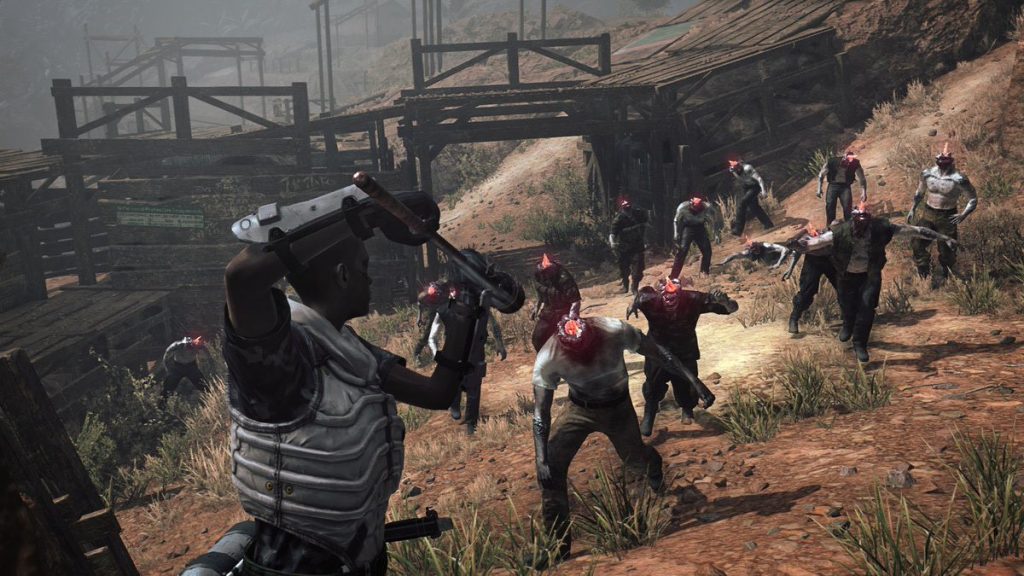 Players can team-up in the online co-op mode or play alone, though the two are connected deeply, with gear found in one usable in the other. For example, if you acquire certain items in single-player, you’ll be able to kick butt with a friend online using said items, without losing it in the transition between modes.

The multiplayer component involves a wave-based scenario, in which you and fellow players have to work together to protect your base from massive armies of enemies. You’ll have to come together as a team and use resources wisely, to avoid leaving yourselves under-equipped against subsequent waves. 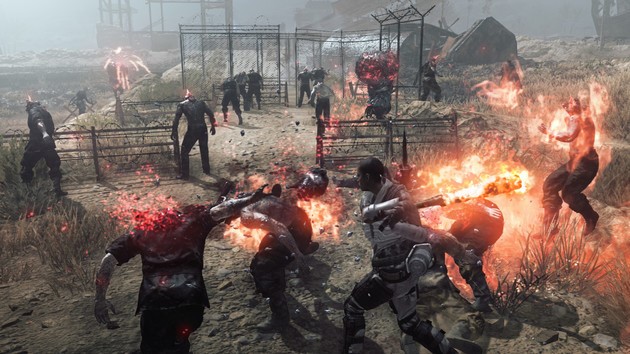 A particularly nice touch is that anyone who played The Phantom Pain can claim special items in Metal Gear Survive, including a name plate and eyepatch accessory. These aren’t intended to affect how you play, but will make for a nice link between the two games, and show other players that you have prior experience in the MGS world.

Metal Gear Survive looks set to be an engaging, entertaining spin-off of the main Metal Gear games. The survival aspect has clearly been well thought-out, and there should be plenty to see and do as you fight to get back to your own reality. Fans will be able to decide how successfully Konami has carried the Metal Gear torch by themselves, without Kojima’s input., on February 22nd.

Metal Gear Survive is set for release on the PS4, Xbox One, and PC in a couple of weeks, and will take the series in an entirely new direction. What about Metal Gear Survive has you most excited to play it, and why? Let us know!