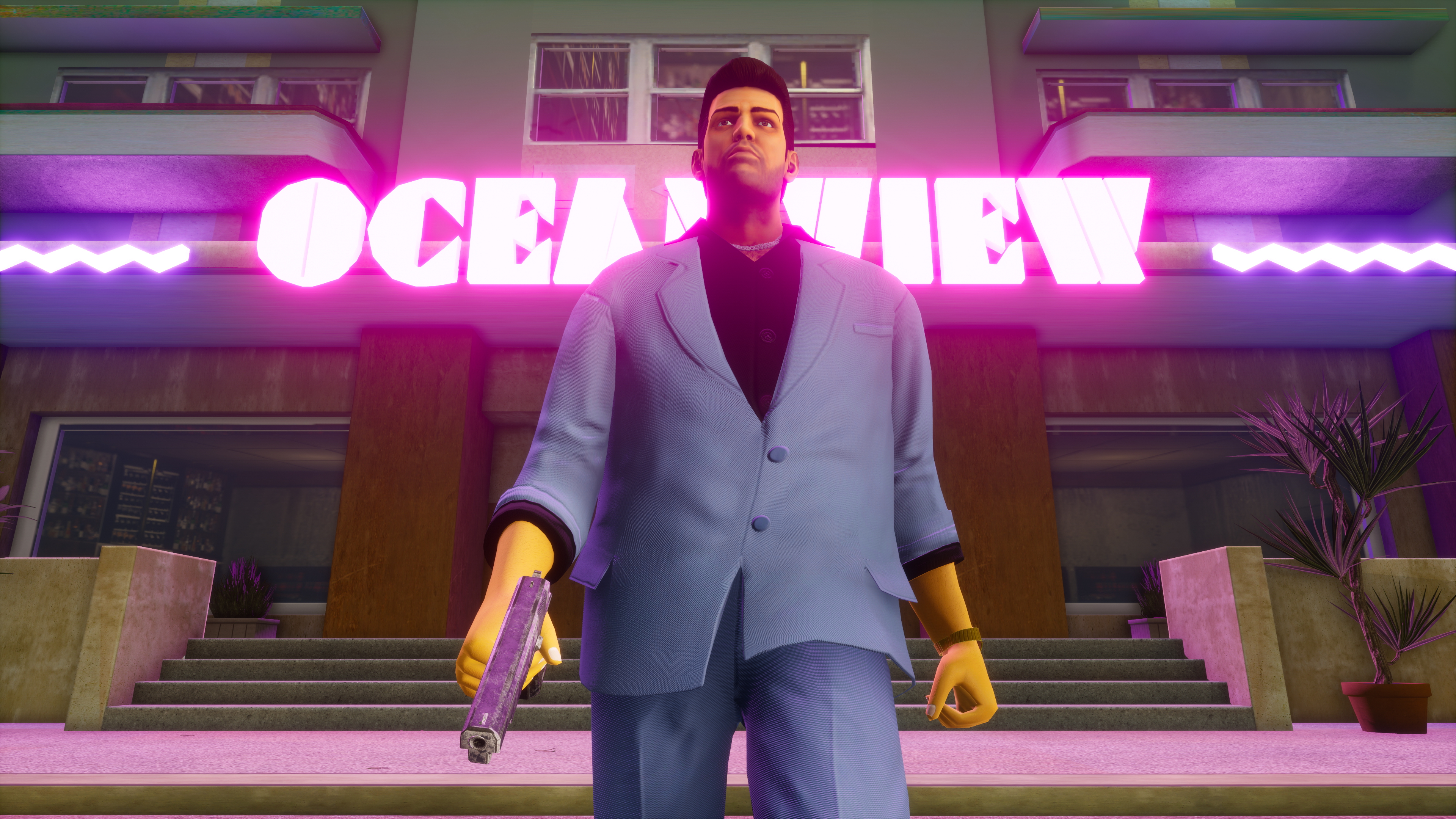 The weather is cooling off, but the video game release schedule is heating up. Some of the most anticipated titles of the entire year are about to finally drop in November… and we couldn’t be more excited.

Plus, with Black Friday and Cyber Monday right around the corner, November is one of the best months of the year for insane deals. Looking for something specific? You can find discounts on upcoming titles via the Coming Soon section of the CDKeys store.

The CDKeys YouTube channel has been updated with new videos on what to play in November (and a whole lot more). In fact, the channel is continually updated with special deals, informative previews, and roundups of the best games. Get the low down the November updates and releases you need to know about in one convenient video above.

The Call of Duty Series once again returns to its WWII roots! Players will fight for victory in an all-new campaign that features some of the most influential battles of the war, spanning both Eastern and Western fronts of Europe, North Africa, and the Pacific.

And best of all, 9th November is just the beginning of a massive year of new content. You get “A blockbuster Campaign, 12 Operators, and 20 Multiplayer Maps by Sledgehammer Games, as well as a Treyarch-developed Zombies” at Vanguard’s launch; then Season One starts in December and Vanguard becomes fully integrated with Warzone! Season One will feature a new Battle Pass, new iconic WWII weapons, Multiplayer maps and more.”

The ultimate Forza adventure arrives this month, and the 5th entry in the series promises “breathtaking expeditions across the vibrant and ever-evolving open-world landscapes of Mexico with limitless, fun driving action in hundreds of the world’s greatest cars.” I mean… how could that not sound fun to you?

The Forza Horizon titles are unique as far as racing games go because they offer a rare balance of enthusiast-level performance and general gamer appeal. More than ever before is this open-world racing title all about the joy of driving– from the roar of the engine to the beautiful scenery that surrounds you.

The wait is finally over. Three epic stories, three iconic cities, three of the most legendary games of all time… all packed into one bundle. Grand Theft Auto III, Grand Theft Auto: Vice City, and Grand Theft Auto: San Andreas have each been overhauled with a variety of enhancements, making it easier to enjoy these classic games than ever before. You can expect improved visuals, player experience, and platform-specific features— like 4K resolution and 60 FPS on PS5 and Xbox Series X systems.

It’s going to be hard to choose between Call of Duty and Battlefield 2042 this month… Oh, we’re definitely playing both, it’s just a question of which one we’re going to skip work to binge.

If dynamic battlegrounds supporting 128 players, a new Hazard Zone survival experience, and a near-future arsenal sounds at all appealing to you… then Battlefield 2042 should be on your radar this month.

The fourth and final expansion for FFXIV, “Endwalker” brings a tale eons in the making to its dramatic conclusion. You can look forward to new jobs, new challenges, a new playable race, and of course, a new story. And while it’s technically not an entirely new game, this expansion alone contains enough content to easily match one.

With over 14 million players worldwide, Final Fantasy’s online RPG keeps getting better and better; meaning now is the best time ever to jump in.

Check out the Coming Soon section of the CDKeys Store for more pre-order deals!