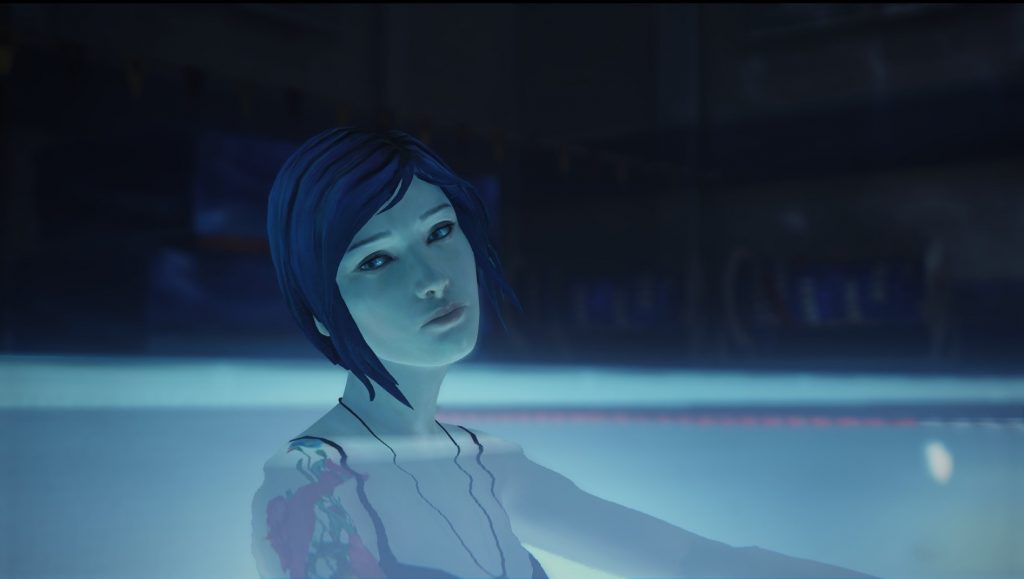 You’re bored, you’re tired of burning in the sun, and you’re not getting any better at CS:GO. Time for a new game that’s fresh and fun. But with so many awesome games out there (and new ones being released every day) it’s hard to know where to start. It’s even harder when you don’t have much money to spend…

Don’t worry, we got you. Here are 10 awesome, relatively new games that offer hours of playtime but don’t break the bank. Scroll down to your favorite game category, or check them all out!

Metro 2033 Redux – With the state of the world these days…it feels like an apocalyptic scenario where everyone lives underground in abandoned metro tunnels to escape a toxic wasteland filled with deadly mutated beasts is right around the corner… So, if you want to get some practice in, check out this title! Set just 15 years in the future, Metro 2033 was first released in 2010, but it since received a major HD facelift — hence the “redux” in the title.

This game is usually available for less than $10 in our webstore! And if you’re fast enough, the Redux Bundle (featuring Metro 2033, and it’s sequel Last Light and all DLC) is going for $9.51!

Overwatch – It’s not as cheap as some of the other games on this list, but for the amount of hours you will probably play, it is truly one of the best deals on this list. Overwatch is made by Blizzard, so you can trust that you’re going to get a quality gaming experience that can be played for years and years and years to come

If you don’t know, Overwatch is a first person competitive shooter game with it’s own special backstory, fun aesthetic, and (most importantly) unique “Heroes” to do battle with. That’s what really hooked me. Each hero has special skills and abilities like a classic 2D fighter game (think Mortal Kombat). And, along with other monthly updates, special events, and cosmetic upgrades (new skins!!), new Heroes are continually introduced. The next of which will be… a super intelligent hamster inside a rolling mech-ball with machine guns attached.

Find Overwatch on the webstore here! And if you do end up picking it up, let us know in the comments and we’ll play some matches together.

Fortnite – You knew it was going to be on this list didn’t you. It has to be! Why? Because it’s FREE, it’s fun, and it’s one of the most popular video games right now and of all time — even Drake plays it!

Try it out and let us know in the comments if you still think it’s stupid.

Don’t forget we have v-bucks deals in our webstore too!

Tomb Raider (any of the new games from 2013 on) – It really caught me off guard just how good these new Tomb Raider games are. The franchise has been totally refreshed.

Since the original groundbreaking (and bra-breaking..) first Tomb Raider games in the 90s, the related games and movies had been sooo bad. But that ended in 2013.

The concept of the news games is still the same, but now it’s actually executed well. You fight to survive in a mysterious natural environment filled with deadly beasts and even deadlier puzzles, while you search for clues to a mystery that is deeper than you expected…

Try Tomb Raider (2013) for dirt cheap right now on our webstore, and if you like it give the sequel a try, and if you really like that, then go ahead and pre-order the third game in the series which will be arriving in September.

World of Warcraft (WoW) – I know what you’re thinking… “didn’t that come out in like 2004…?” Yes, it did, which makes it very cheap to dip your toe in and try it out right now, BUT I’d also argue that WoW is better than it has ever been right now. Remember what I said above about Blizzard games? Well this is another one that has been updated and improved since it was first released 14 years ago, and one of the biggest expansions for it is about to drop next month.

What this means is that World of Warcraft is no longer a huge time-suck like it used to be (much of which was spent grinding or trying to put a group together), and is now a lot more accessible and fun right away. For the HORDE!

Red Dead Redemption – I’m sure you’ve played Grand Theft Auto V — and if you havent, what are you doing? You should stop reading this list right now and go play that! Anyway, Red Dead Redemption is GTA:5 in the Wild West…basically: it’s an open-world sandbox game developed by Rockstar; the main story is amazing, the side quests are fun and packed with social commentary, there’s poker, revolvers, and saloons. Also the sequel, which you’ve probably heard tell about, it coming in October.

Need i say more? Oh yeah, it’s also really cheap. Click this link to buy it on our webstore.

Civilization 6 is the latest in the long and successful Civilization series, and it’s really cheap in our webstore right now.

XCOM 2 – This is another classic game that has been re-done and is better than ever. It’s a sequel, but also a perfectly fine starting point for new players. In this turn-based tactics sci-fi game you are once again the commander of the XCOM military organization. You are fighting as a resistance force against an alien race that has occupied Earth. It is your job to manage your team’s classes (Soldier, Grenadier, Ranger etc.), upgrade their skills, plan your attack, and respond to the enemies counter attack.

This is yet another amazing game that is worth much more than its price (which is $6.69 if you can snag it before our Summer Sale ends!).

Life is Strange – I had heard great things about this game from many different sources, but I went into it wondering: what do so many different people love about navigating through senior year of high school as an art school hipster with magic powers…? And I played the game for literally 10 minutes, had my “concerns” realized in the first scene (which takes place in a high school photography class), and then put the game down for months.

But boy am I glad I picked it back up again. By episode 3 of 5 I had had one of the most moving gaming experiences of my life, just like so many other people who gave Life is Strange a fair chance. One of the answers to why anyone would want to play Life is Strange is: “the story.”

Don’t miss out on this game. It’s cheap, it’s easy to get into, and it’s easy to be blown away by the plot and the choices you are forced to make. There is a prequel that wrapped up last year, and a sequel coming this fall.

You play as Edith in this “Walking Simulator” as you solve a mystery, inside multiple mysteries, inside the huge Finch mansion. You’re exploring your family’s history, but also figuring out why you’re the only one in your family who is still alive.

It’s hard to say much more, playing this game is worth a thousand words. Check it out in the CDkeys webstore.